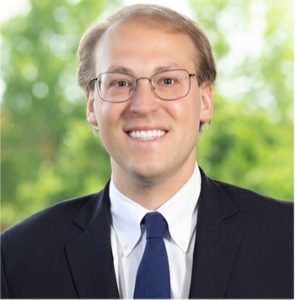 Mr. Giacchetti has served as lead trial counsel and been a member of various trial teams.  James has practiced law at preeminent trial firms throughout the San Francisco Bay Area.  He has been recognized as a Super Lawyers “Rising Star.”