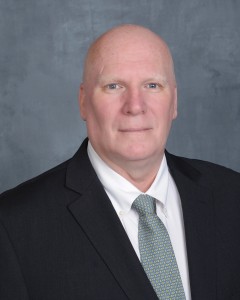 Brian J. Finn received his Bachelor of Arts degree with High Honors in Political Science from the University of Nevada, Reno in 1985 and his Juris Doctor from the University of California, Hastings College of the Law in 1989. Mr. Finn is an experienced trial attorney.  His focus is on defending catastrophic personal injury actions, premises liability, product liability, governmental defense and business litigation.

Mr. Finn has recovered money judgments for defrauded insurers in Qui Tam actions brought under Insurance Code Section 1871.7. Mr. Finn is admitted to practice in the U.S. District Court, Northern District of California and Eastern District of California. He has volunteered as mediator with San Francisco Bar Association Early Settlement Program and served as a private mediator.

Mr. Finn is a former member of the Board of Directors of the Boys & Girls Clubs of North San Mateo County and still volunteers his time to assist this organization.  Mr. Finn has long been active in coaching basketball for various youth organizations in Pacifica, CA.